Launch of At Play: New Plays for Children 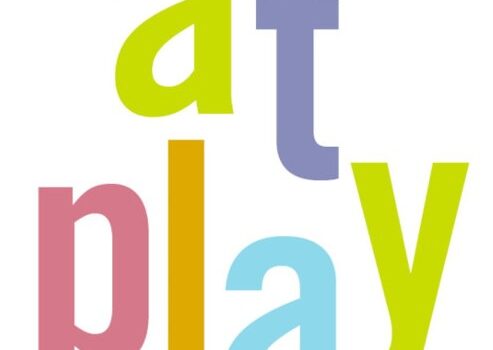 Irish Theatre Institute (ITI) launches a new Playography Findings Report and Catalogue dedicated to the rich contribution of scripted plays for children to the Irish dramatic repertoire. The report contains findings drawn from PLAYOGRAPHYIreland and celebrates the work of the theatre companies, playwrights, directors, designers and actors who have made significant contributions to the repertoire of new writing for children since the founding of TEAM Educational Theatre Company in 1975.

Cataloguing new Irish plays for children aged 4-12 years written in English and Irish, the report includes statistics on the most prolific playwrights, a timeline of premiere productions and a directory of 234 new scripted plays premiered round Ireland (North and South) and internationally since 1975. The analysis of the 42-year period highlights the changes in the theatre landscape and the successes and considerable achievements of the sector.

Drawing from ITI’s online resource PLAYOGRAPHYIreland. At Playis the first Findings Report and Catalogue dedicated solely to theatre for children. It is edited by ITI’s Playography Researcher, Claire Keogh and will be launched at Baboró by ITI’s Co-Directors, Siobhán Bourke & Jane Daly.

The launch of ‘At Play’ will follow Yvette Hardie’s presentation and will include light refreshments.