ITI supports Irish theatre artists, companies and the development of new work. We aim to grow networks nationally and act as advocates for the independent theatre sector. The ITI team attends performances, readings and works in progress at venues and festivals nationwide year-round from The Lyric, Belfast to The Everyman, Cork and from Smock Alley’s Scene & Heard to Galway International Arts Festival.

Since its first iteration in 2006 ITI’s Information Toolbox has become the key networking opportunity for theatre makers and dancers programmed during Dublin Fringe Festival in September. Toolbox creates an environment in which Irish artists, companies and producers can pitch work to venues and festivals, funding agencies and resource organisations from across Ireland and internationally, allowing artists to kick-start a touring, presenting or co-producing dialogue. For this event ITI curates and hosts a schedule that includes a speed-dating style networking morning (often 600+ meetings before 1pm), curated pitching and showcasing sessions for programmers / producers and informal networking opportunities.

Things We Haven’t Made Yet has become part of the Information Toolbox  programme since its first iteration in 2017, showcasing work in development from artists who benefit from pitching coaching from ITI and Culture Ireland. The call to participate in this pitching opportunity for new work is announced annually on the Culture Ireland website.

Since 2018 ITI has hosted prime Platform in partnership with Age & Opportunity. The Platform presents an opportunity for theatre actors/artists aged 50 + to pitch their projects to an invited audience of key industry producers, presenters and funders. 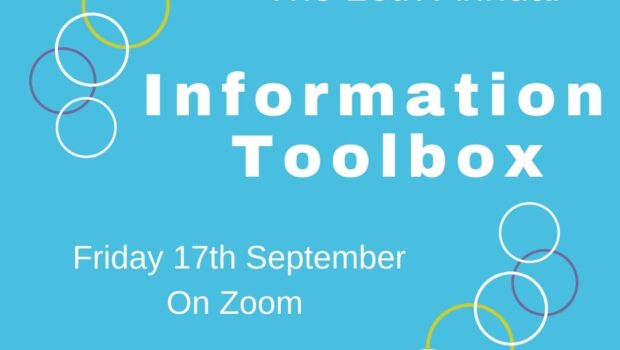 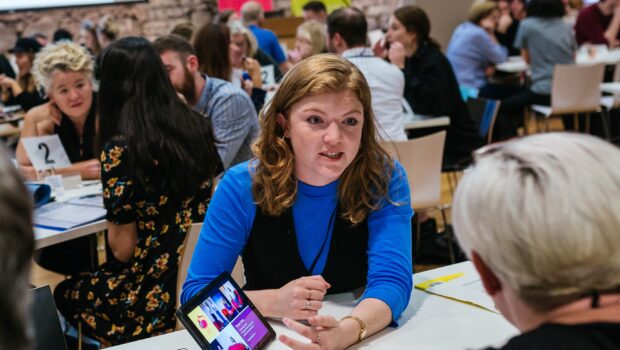 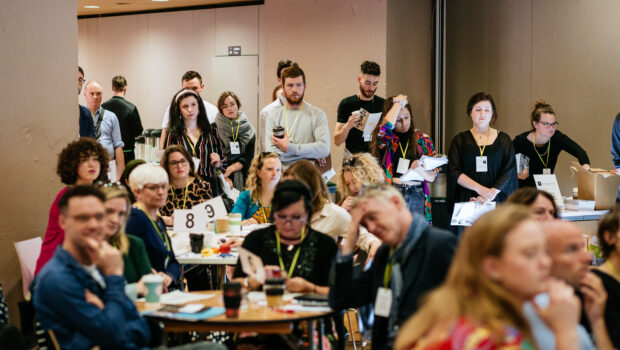 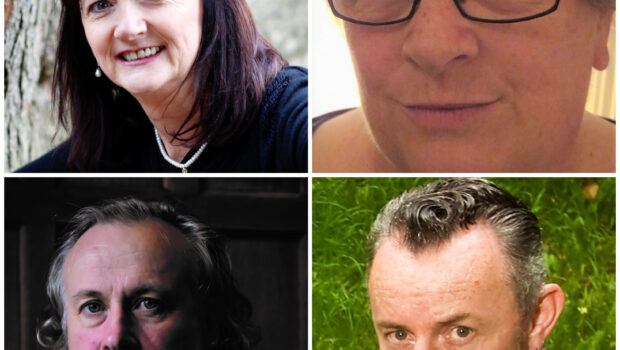 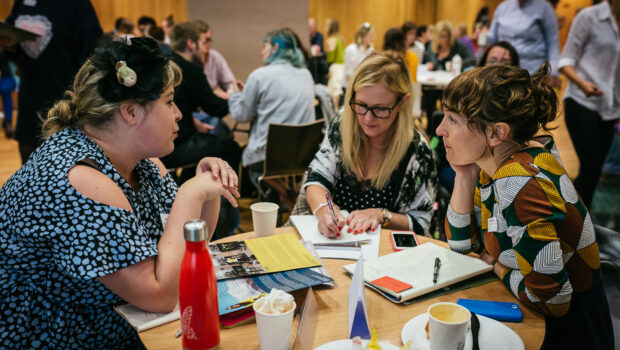