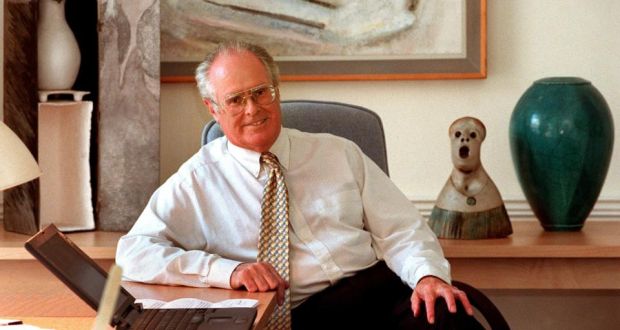 Irish Theatre Institute (ITI) in association with Tyrone Guthrie Centre, Annaghmakerrig are delighted to announce the call for the 8th Phelim Donlon Playwright’s Bursary & Residency. The Bursary & Residency provides a professional playwright with time, physical resources and mentoring towards writing a new play. Named in honour of Phelim Donlon, former Drama Officer at the Arts Council and a dedicated member of the first Irish Theatre Institute PLAYOGRAPHYIreland Advisory Panel, this award is an acknowledgement of his valued contribution to Irish theatre.

Shortlisting and The Award

Please complete all sections of this APPLICATION FORM.

ITI is committed to equality and diversity. We encourage applications from artists resident in the Republic and Northern Ireland, and from people of all genders, nationalities, races, cultural and ethnic backgrounds, ages, religions, languages, different abilities, sexual orientations, or socio-economic statuses. We particularly encourage applications from members of groups who are underrepresented in the Irish arts sector.

All eligible applications go to the selection committee comprising three artists/makers. The shortlist (three artists) will be announced on Friday 25th November. The Bursary recipient will be announced at a celebration in Irish Theatre Institute, 17 Eustace Street, Dublin 2 on 8th December 2022.

The Phelim Donlon Playwright’s Bursary & Residency is supported through the generosity of a private donor and funded by the Arts Council /An Chomhairle Ealaíon.