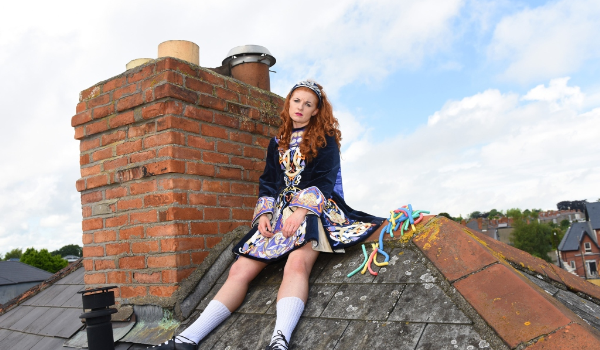 Irish Theatre Institute along with our partners Dublin Fringe Festival and Fishamble: The New Play Company have been nominated for the Irish Times Theatre Awards in Judges Special Award category for “creating Show in a Bag which has enabled the production of outstanding work such as, in the last year, To Hell in a Handbag and The Humours of Bandon“.

Show in a Bag is an artist development initiative to resource theatre makers and actors. The first Show in a Bag was established in 2010 to facilitate the creation of five new small scale, tourable shows which would highlight the talents and skills of performers making work for the Dublin Fringe Festival.