To mark the 50th anniversary of the premiere production of An Triail (22nd September 1964) and its English language version On Trial (19th March 1965), Irish Theatre Institute celebrated the contribution of Máiréad Ní Ghráda to Irish theatre with a dedicated project examining the play and playwright in its theatrical and historical contexts. Explore below and join us in celebrating the life and work of Máiréad Ní Ghráda.

We invited people who had worked with Máiréad Ní Ghráda and her texts, to share their memories of the author and the creative team involved in the premiere productions of An Triail / On Trial in 1964 and 1965. 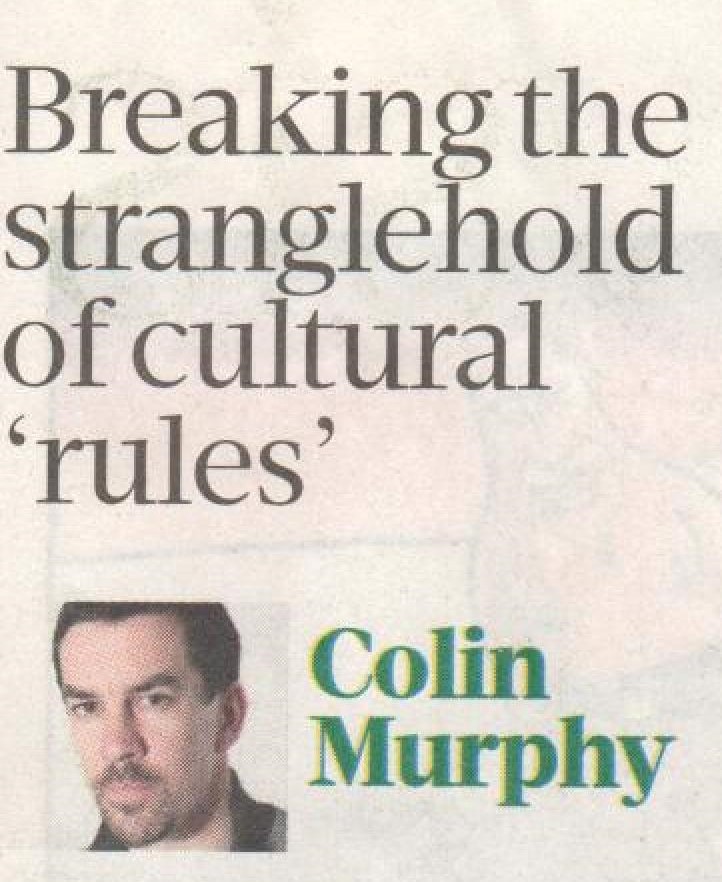 Colin Murphy writes about 50th Anniversary of An Triail